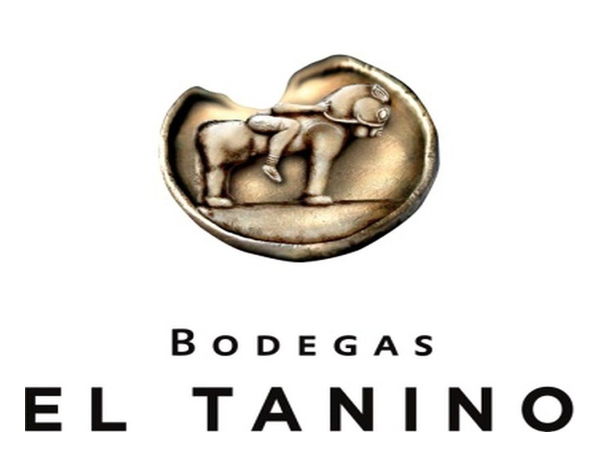 Constituted in January of 2006, the winery has been composed by partners
of Hoya Gonzalo and surrounding municipalities like Chinchilla de Montearagón,
Bonete y Pozo Cañada, among which achieve an approximate production
of 3 million kg of grape, of which, around the 80% is Garnacha Tintorera’s variety,
being the rest, production of different varieties like Syrah, Petit Verdot, Merlot,
Cabernet Sauvignon, and white varieties like Sauvignon Blanc, Macabeo and Chardonnay.